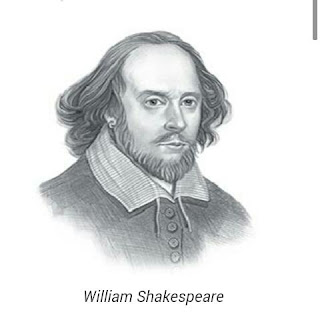 He was as old as the old rugged cross,
Even though his voice sounded like that of Rick-Ross.
He's still very strong and vibrant in action.
His words make proper direction.

His punchlines punched our minds to follow his land mark,
Our subconscious minds were made conscious; glory we didn't lack.
We now write with his hands,
Hopefully to be by his right hand.

He never came to fight,
But he left as a knight.
He never fought with guns and spear,
But with his words called Shakespeare.

Aye! he still lives in us,
Even though he never traveled by horse.
His accent is so decent,
It sounded same as a new saint.

His pen of wisdom, I'll suck,
His prowess never get stuck.
I'll find my idiosyncratic prowess in his vein,
So I too can live and reign.