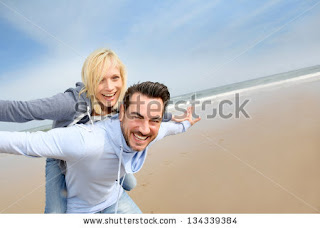 After Maxwell proposed to Agnes they both went on having nice time with each other, they went to the beach, pool, eateries, game house, cinema and other recreational centres.


They took lots of pictures that went viral online. Many of which caused a pandemonium on instagram and Facebook.

Many of the girls Maxwell had used and dump open a fire online that attracted many others to join in calling Maxwell all sorts of names and lambasting words like " Oh! My God, is this not Maxwell that used and dumped Alice. Now he just engaged a new girl, thunder will fire him" other posts were as worst as " Maxwell your generation will be womanizing till infinity , so you think you can taste different soups and settle down comfortably with a new one again".


Agnes was speechless when she saw all these      comments and posts online. They really speak ill of Maxwell. She decided to confront maxwell so he can explain the hidden part of his past to her.
Posted by Unknown at 1:34:00 AM