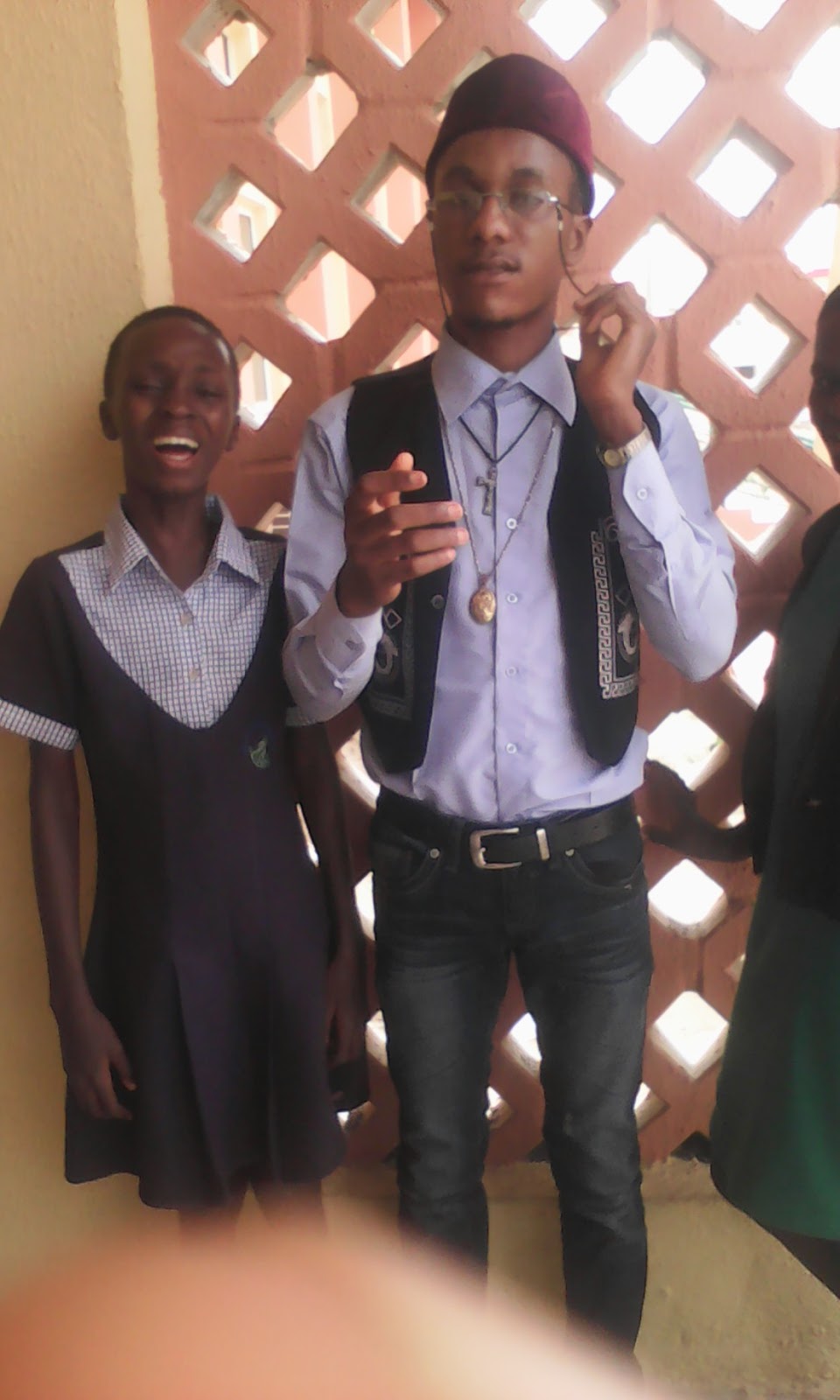 Remember what has come upon us;
Look, and behold our reproach!
Our inheritance has been turned over to aliens,
And our houses to foreigners.
We've become orphans and waifs,
Our mothers are like widows.
We pay for the water we drink,
And our foods comes at a price.
They chase at our heels;
We labour and have no rest.
We have given our hands to the enemies,
And the wicked, to be satisfied.
Our forefathers sinned and are gone,
But we bear their iniquities; we are killed by gun.
Servants rule over us,
There's none to deliver us from their hands.
We get our daily bread at the risk of our lives,
Because of the sword we see, we failed to strive.
Our skin is as hot as an oven,
Because of the fever of famine.
They ravished the women in our land,
They raped the girls in our yards.
Our sons were hung up by their neck,
And elders were disrespected.
Young men struggled to survive,
Boys staggered under loads of woods.
The joy of our heart has ceased,
Our morning has turned into mourning.
The crown has fallen from our head,
Our skin is as hot as an oven.
©Sunsampaul Egwu Philosopher
Sunsampaul4globe@gmail.com
Sunsampaul is a poet, student, and spoken word artiste, he loves writing prose and drama too. You can contact him via 08180861170. He resides in 42 Anthony Agboje Street , Ajegunle, Apapa, Lagos.
Posted by Unknown at 7:24:00 PM No comments:

AGONY OF A WIDOW by Sunsampaul Egwu Philosopher 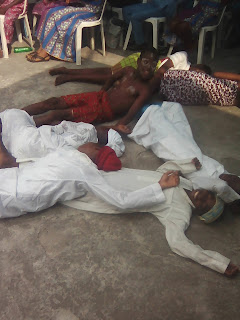 It was no dazzling evening. The wind was combating with roofs. It was pouring down. Before Jessica's husband kissed the dust, they were working class parents, hustling hard to pay the rent. Jessica had invested a lot, hoping to see the stars like her wealthy elder sisters. But now, as a widow who had just lost her husband, she was weary, and her melancholic eyes were drowned in tears. Her truncated imagination failed to trace the agony that had spilt them like dust.

It had turned her soft, swollen eyes into oceans of sorrows. Her home had become a graveyard to mourn her husband. As scattering of stars all over the nation were watching the racing night, her closed-opened eyes harboured the painful demise of her husband.

Barely a week after the burial, her husband's family clustered in her home with rage, claiming she had killed their brother. They fired catapults of insults at her. They threw her bombs of wickedness. A family that used to be nice to her had suddenly become thorns in her flesh.

Later on, they invaded her home with her husband's lawyer who read his will aloud. They were perplexed when they discovered he bequeathed his house and wealth to his wife and daughters. Their sweat became blood, and they prepared to cook a pot of wickedness to make sure they could inherit the wealth.

In the subsequent month, one of Jessica's daughters died. She guessed her in laws were behind the supposed mysterious ailment that befall her little daughter but had no evidence to prove their guilt. They kept making life miserable for her. They lambasted her because she refused to kowtow to them.

She went through excruciating pains, she was inflicted with several ailments that made her unable to walk. She was abandoned, thereafter the ailments got worst and her body started smelling. She cried day and night for vengeance until she was introduced to a pastor who prayed for her and she was healed after fasting for two weeks with fervent prayer.

Two days later nemesis caught up with her wicked in laws, they all fell sick and their entire family members suffered excruciating pains as well until they passed on slowly one after the other after confessing their evil deeds to her. What they sowed, they reaped. No man sow plantain and reap banana. Being good is a good lifestyle, it is evil to be wicked; because life is a big circle. Jessica and her only surviving daughter lived happily ever after.
Posted by Unknown at 7:13:00 PM No comments: