SO PAINFUL by Sunsampaul Egwu 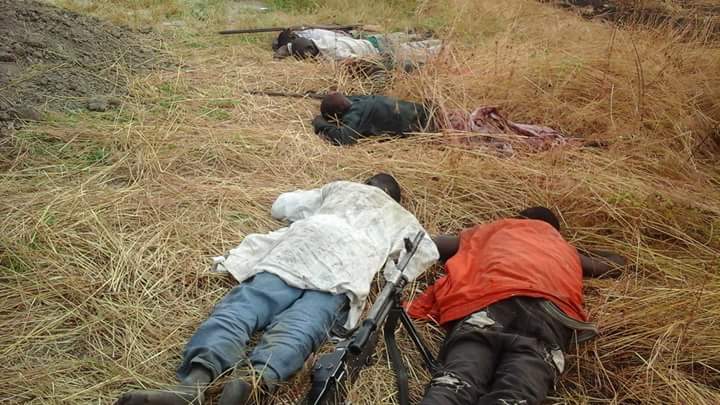 It was a rainy day, as the sound of heavy downpour was heard combating with the roof. Daniel a young intelligent man who has been married to Lucy for more than twelve years was in his parlour thinking why he's childless for years.

"Daniel my son it has been more than twelve years now you married Lucy, yet she haven't given you a children" His mother said furiously. Daniel made her halcyon, assuring her his wife will give her a grandchild at the appointed time. With the sweet and calm words that proceed from Daniels mouth, his mother nodded in acceptance to his words. Lucy was in the kitchen when this conversation took place, she never uttered a word.

Daniel and Lucy, who still look young, were not discouraged by their present predicament. They were still prayerful to God for a child. Two years later Lucy became pregnant and she bore a son called Isaac. Her mother-in-law was happy. After three month, Lucy was traveling with Isaac to show her mother. All commuters were visited by gun men and ordered to drop their belongings.

Suddenly one of the criminals caught Lucy hiding money in Isaac's diaper. He snatched Isaac from her, removed the money and smashed him on the high way. Isaac's head was shattered as vehicles climb on him. Lucy cried all through the journey. When she got home the entire family of her husband accused her of killing the baby, they called her all sots of names, while others spat at her to stop her crocodile tears. Lucy passed through excruciating pains from the death of her baby coupled with the insult and accusations from her husband family.