While poets all over the world will be celebrating World Poetry Day on the 21st of this month, they shall also be enjoying two sizzling poems by Graciano.
This is because on that same day, "12 Million.Nonsense" and "What Nigerians Want", all by Graciano Enwerem shall be released that same day. When asked why he chose the date for the release of the twin warriors, he revealed that it is not really down to just the World Poetry Day celebrations but he chose the date to honor his friend, Ife Olujuyigbe whose birthday falls on same day especially after her conquests at the flash fiction challenge, "Blackout".

He's been proffered so many awards which include the SPIC Most Outstanding Achiever Of The Year, 2014, IFA's Atonisona Of Poetry Award, 2015, Creative Writers' Association of Nigeria's Literary Critic of the Year and was also voted the number 1 poet 2016 at the EGC rankings.

"What Nigerians Want" by Graciano Enwerem is by all standards one of the most hilarious satirical poems of all time. It elucidates almost all the very funny kind of prayers most Nigerians say. Nigeria, being a very religious country is captured in this poem as a country whose sense of humor is limitless as it extends on to the kind of prayers her citizens most likely say. This poem garnered a whopping 10-10-9.5 points in the first round at War Of Words 3, a poetry slam organized by i2x Media in Nigeria. Veekthur the LyricPoet, one of F.O
S.'s finest lyricists is featured in the audio content. 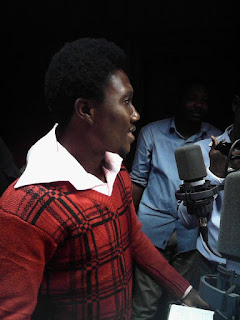 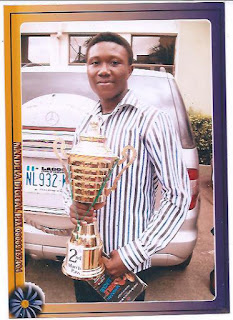 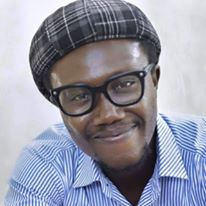 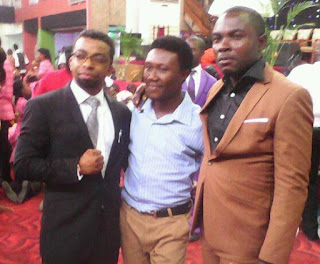 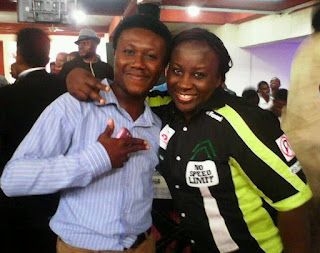 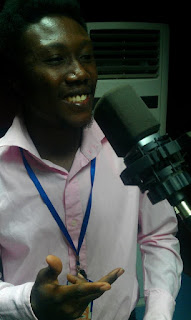 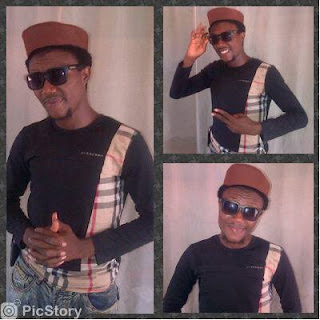 "12 Million Nonsense" by Graciano Enwerem is one of the most popular poems that made waves in 2014, especially in Nigeria. The poem bares not only the futilty of the National Conference in Nigeria in March, 2014 but also highlights the curruption fecundity embellished therein. The poem, "12 Million Nonsense" amassed a perfect score (10-10-10) in the final round at War Of Words 3, a poetry slam organized by i2x Media and till date has remained one of the fans' favorite of all Graciano Enwerem's poems. MTN subscribers can SMS 046502 to
4100 to get it as their ring back tunes.
Published by Sunsampaul Egwu

Email ThisBlogThis!Share to TwitterShare to FacebookShare to Pinterest
Labels: Adverts